The name “Aiea” was derived from a species of plant in the nightshade family, Nothocesrum latifoium, and was originally the name of an ahupua’a, or Hawaiian land division. At the end of the 19th century, a sugarcane plantation was opened in the district by the Honolulu Plantation Company.

On December 7, 1941, a large part of the Japanese attack focused on military installations around the town and ships moored offshore. After World War II, the plantation closed and the mill was converted to the C&H sugar refinery. Meanwhile, developers began developing the town into the surrounding former sugarcane fields. In the years that followed, Aiea has become an important suburb of Honolulu. By 1996, the sugar refinery was closed and by 1999 torn down by the owners despite the County government and residents’ protests.

Browse the available properties in the area below. 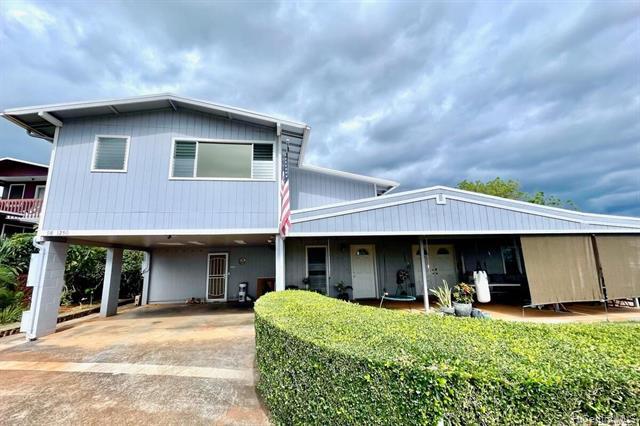 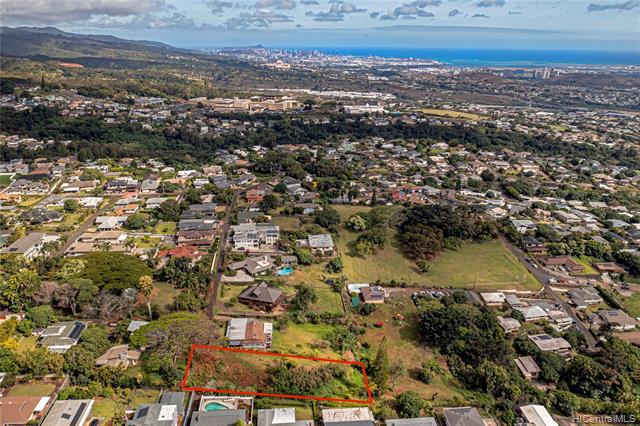 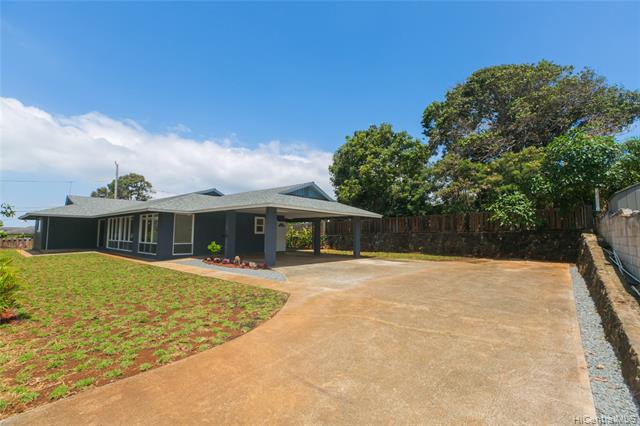 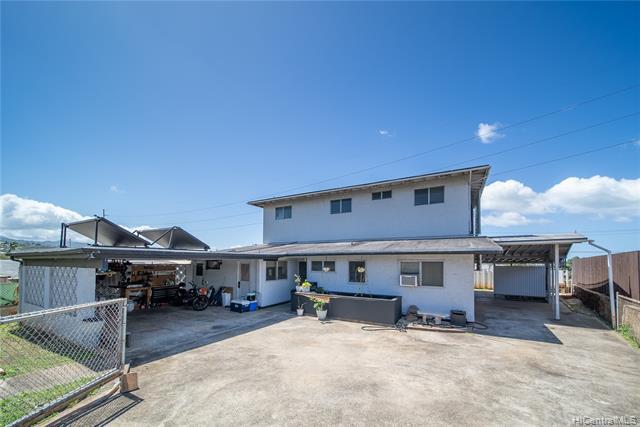 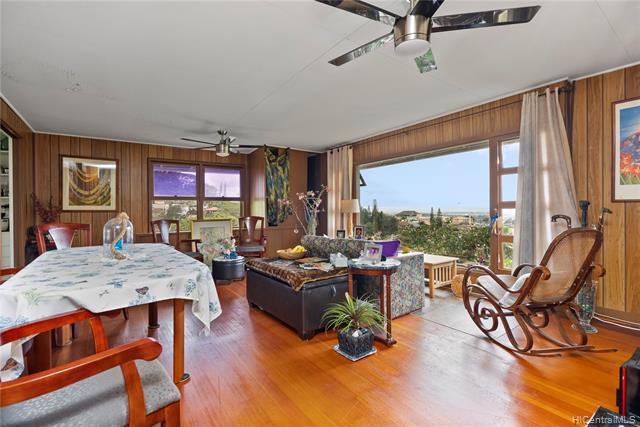 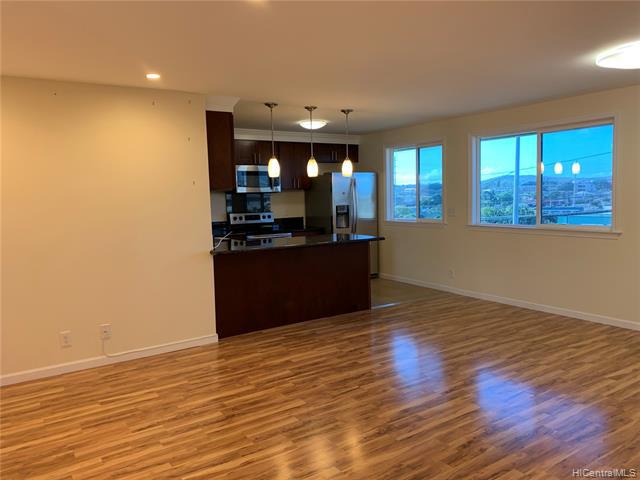 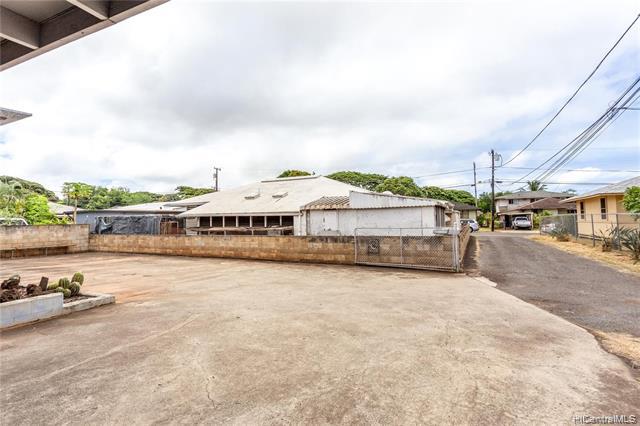 Team Siu + Camacho can help you find your way Home. Give us a call and let us lead you to your happy place, home!
Contact Us